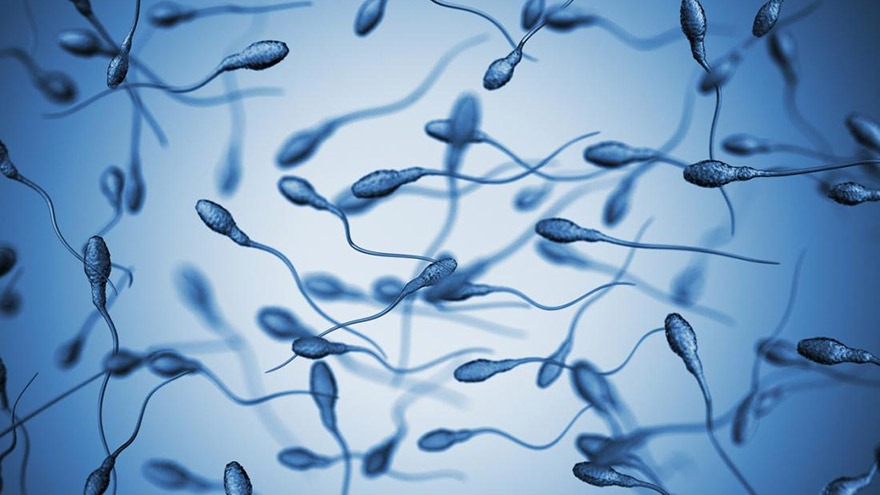 Seminal oxidative stress (OS) is well-known to affect male fertility status. The discrepancy in OS measurement has hindered its clinical use as a quality indicator for semen. Some tests measured single markers of oxidants or reductants, leading to lack of standardization of results. Oxidation–reduction potential (ORP) is a better representative for OS as it provides an overall measure of the activity of both oxidants and reductants. ORP assessment by MiOXSYS has been introduced as a measure of OS with high specificity in differentiating fertile from infertile semen samples. This is a retrospective study comparing data from semen analysis and ORP measurements between two andrology laboratories in the USA and Qatar over a period of 12 months. The same protocol was followed by both laboratories. The USA dataset contained 194 patients and 51 fertile donors, while the Qatar dataset contained 400 patients and 50 fertile donors. In both datasets and in the combined dataset, the infertile group had significantly lower sperm concentration, total and progressive motility, and normal morphology as well as higher ORP levels compared to fertile men (p < 0.05). When comparing data from both centers, the infertile group showed significant difference between both datasets regarding progressive motility and morphology (p < 0.001). Also, the percentage of patients with abnormal semen volume, sperm count, total and progressive motility were significantly different between both datasets (p < 0.05). ORP levels showed no significant difference between both datasets (p < 0.08).

ROC analysis indicated that ORP cutoff value of 1.42 mV/106/mL in the USA group, Qatar group, and combined dataset can accurately differentiate fertile from infertile semen groups. Although other semen parameters showed significant differences between the two centers, ORP remained consistent in both datasets individually or in combined data. This proves its reproducibility and reliability.