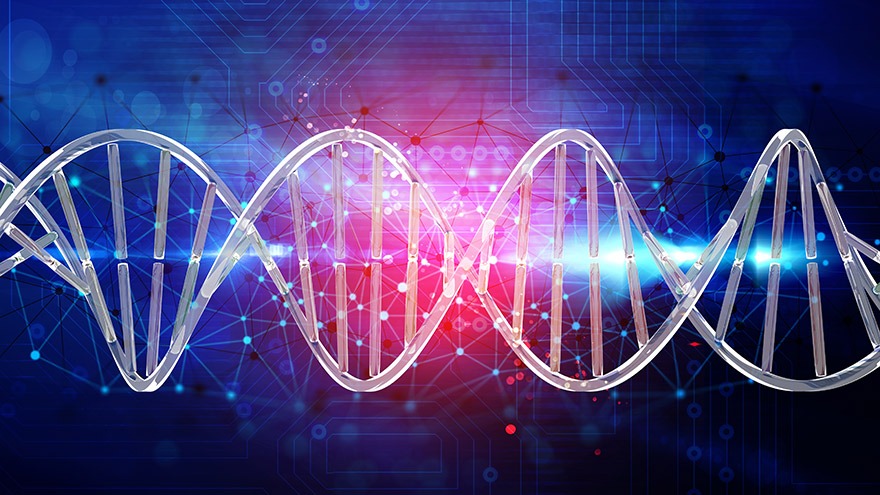 14 Sep The impact of cancer on subsequent chance of pregnancy: a population-based analysis


STUDY QUESTION
What is the impact of cancer in females aged ≤39 years on subsequent chance of pregnancy?

SUMMARY ANSWER
Cancer survivors achieved fewer pregnancies across all cancer types, and the chance of achieving a first pregnancy was also lower.

WHAT IS KNOWN ALREADY
The diagnosis and treatment of cancer in young females may be associated with reduced fertility but the true pregnancy deficit in a population is unknown.

STUDY DESIGN, SIZE, DURATION
We performed a retrospective cohort study relating first incident cancer diagnosed between 1981 and 2012 to subsequent pregnancy in all female patients in Scotland aged 39 years or less at cancer diagnosis (n = 23 201). Pregnancies were included up to end of 2014. Females from the exposed group not pregnant before cancer diagnosis (n = 10 271) were compared with general population controls matched for age, deprivation quintile and year of diagnosis.

PARTICIPANTS/MATERIALS, SETTING, METHODS
Scottish Cancer Registry records were linked to hospital discharge records to calculate standardized incidence ratios (SIR) for pregnancy, standardized for age and year of diagnosis. Linkage to death records was also performed. We also selected women from the exposed group who had not been pregnant prior to their cancer diagnosis who were compared with a matched control group from the general population. Additional analyses were performed for breast cancer, Hodgkin lymphoma, leukaemia, cervical cancer and brain/CNS cancers.

MAIN RESULTS AND THE ROLE OF CHANCE
Cancer survivors achieved fewer pregnancies: SIR 0.62 (95% CI: 0.60, 0.63). Reduced SIR was observed for all cancer types. The chance of achieving a first pregnancy was also lower, adjusted hazard ratio = 0.57 (95% CI: 0.53, 0.61) for women >5 years after diagnosis, with marked reductions in women with breast, cervical and brain/CNS tumours, and leukaemia. The effect was reduced with more recent treatment period overall and in cervical cancer, breast cancer and Hodgkin lymphoma, but was unchanged for leukaemia or brain/CNS cancers. The proportion of pregnancies that ended in termination was lower after a cancer diagnosis, and the proportion ending in live birth was higher (78.7 vs 75.6%, CI of difference: 1.1, 5.0).

LIMITATIONS, REASONS FOR CAUTION
Details of treatments received were not available, so the impact of specific treatment regimens on fertility could not be assessed. Limited duration of follow-up was available for women diagnosed in the most recent time period.

WIDER IMPLICATIONS OF THE FINDINGS
This analysis provides population-based quantification by cancer type of the effect of cancer and its treatment on subsequent pregnancy across the reproductive age range, and how this has changed in recent decades. The demonstration of a reduced chance of pregnancy across all cancer types and the changing impact in some but not other common cancers highlights the need for appropriate fertility counselling of all females of reproductive age at diagnosis.

STUDY FUNDING/COMPETING INTEREST(S)
This study was funded by NHS Lothian Cancer and Leukaemia Endowments Fund. Part of this work was undertaken in the MRC Centre for Reproductive Health which is funded by the MRC Centre grant MR/N022556/1. RAA has participated in Advisory Boards and/or received speaker’s fees from Beckman Coulter, IBSA, Merck and Roche Diagnostics. He has received research support from Roche Diagnostics, Ansh labs and Ferring. The other authors have no conflicts to declare.