The term Gestational Surrogacy refers to a situation in which a woman agrees to gestate the child of another woman, which is the biological mother. That is, the biological mother offers the genetic material and the surrogate provides the “hospitality” of the fetus until birth in her womb.

This is an altruistic action that enables women who are unable to become pregnant due to anatomical problems mainly in the womb, to become mothers through a third person. The process is absolutely legal, governed by the laws 3305/2005 and is permitted only when medical reasons occur.

It is most often performed using in vitro fertilization with ova and sperm of the couple and then the fertilized embryos are transferred into the uterus of the surrogate. Before the Embryo Transfer procedure a judicial authorization is issued by the Greek court which recognizes and guarantees the rights of the biological parents and the surrogate mother. The surrogate mother may be a relative or a friend, or even unknown to the couple and the remuneration she receives is also determined by law. 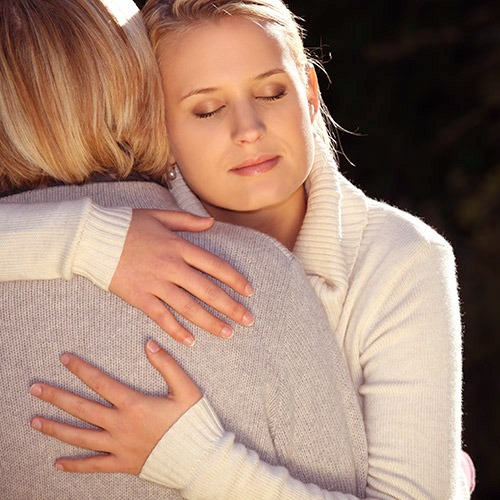 We are here to answer any questions and discuss with you.